Behind Every Client Is a Story

I recently met with a husband and wife about their long-term care policies. I wasn’t there to make a sale, just to assist them in reviewing a recent rate increase.

The insurance agent who referred the couple provided me with the husband’s date of birth—at first I thought it must be a typo, but no, the man was indeed 97 years old.

He was frail physically but vibrant mentally. His main concern was for his wife. She was some 25 years younger, and he wanted to be sure she would retain long-term care coverage after he was gone.

During the course of the conversation, the man revealed that he was a World War II (WWII) veteran who flew a fighter plane in Germany. He talked about how he had always been a small, frail person, but his sense of duty to his country motivated him to join the Army Air Corps (which later became the Air Force).

He wanted to be a pilot but worried his physical stature might be a barrier. He said his then-girlfriend told him that he would never forgive himself if he did not at least try. To his surprise, he was accepted and served honorably. The girlfriend later became his first wife.

We assisted him with obtaining several options to reduce or modify the premium to offset the rate increase. We assured him that his wife would inherit his benefit and that her premiums would be waived forever.

Behind every client we meet with is a story.

Want to tell your story? Check out our content marketing company, KazCM. 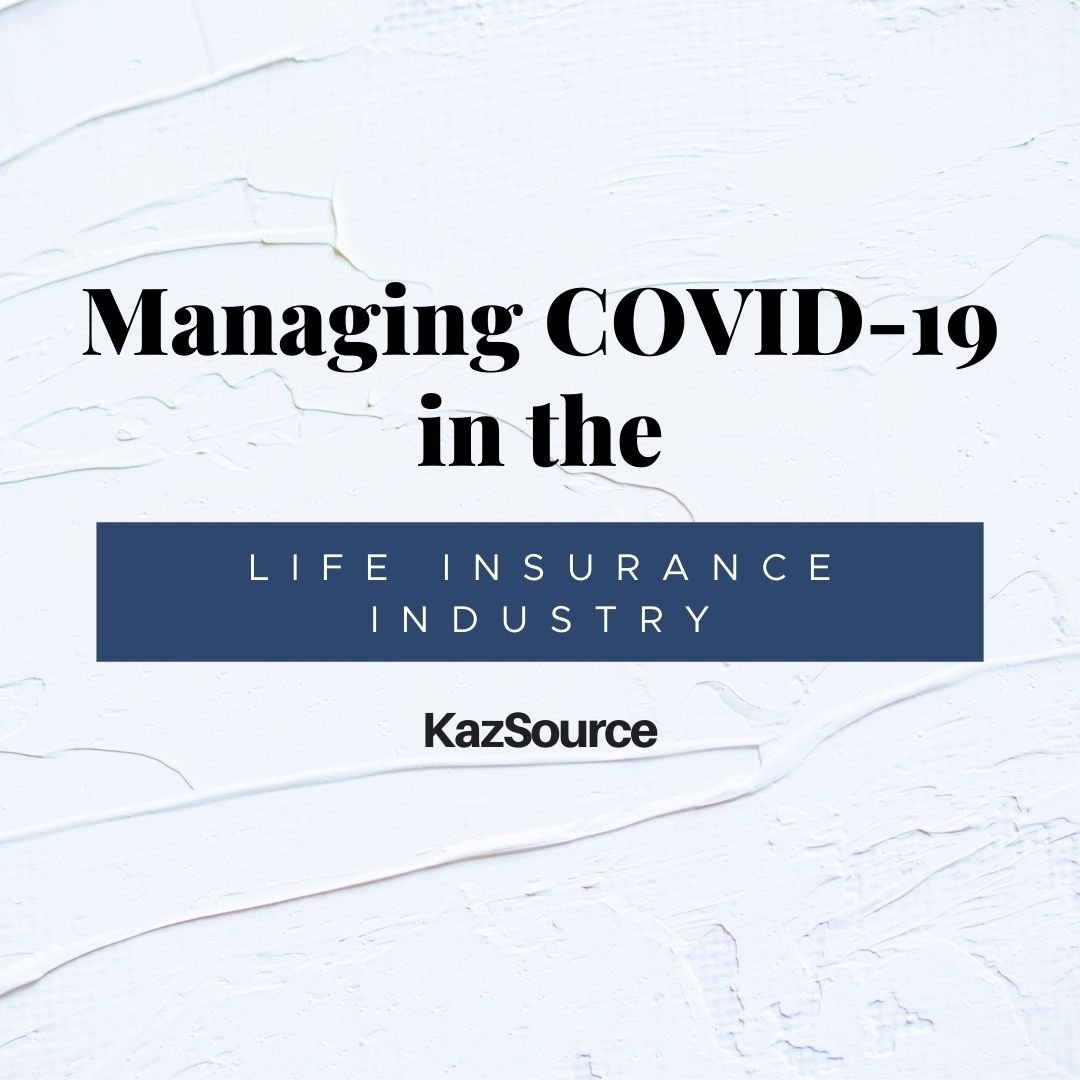 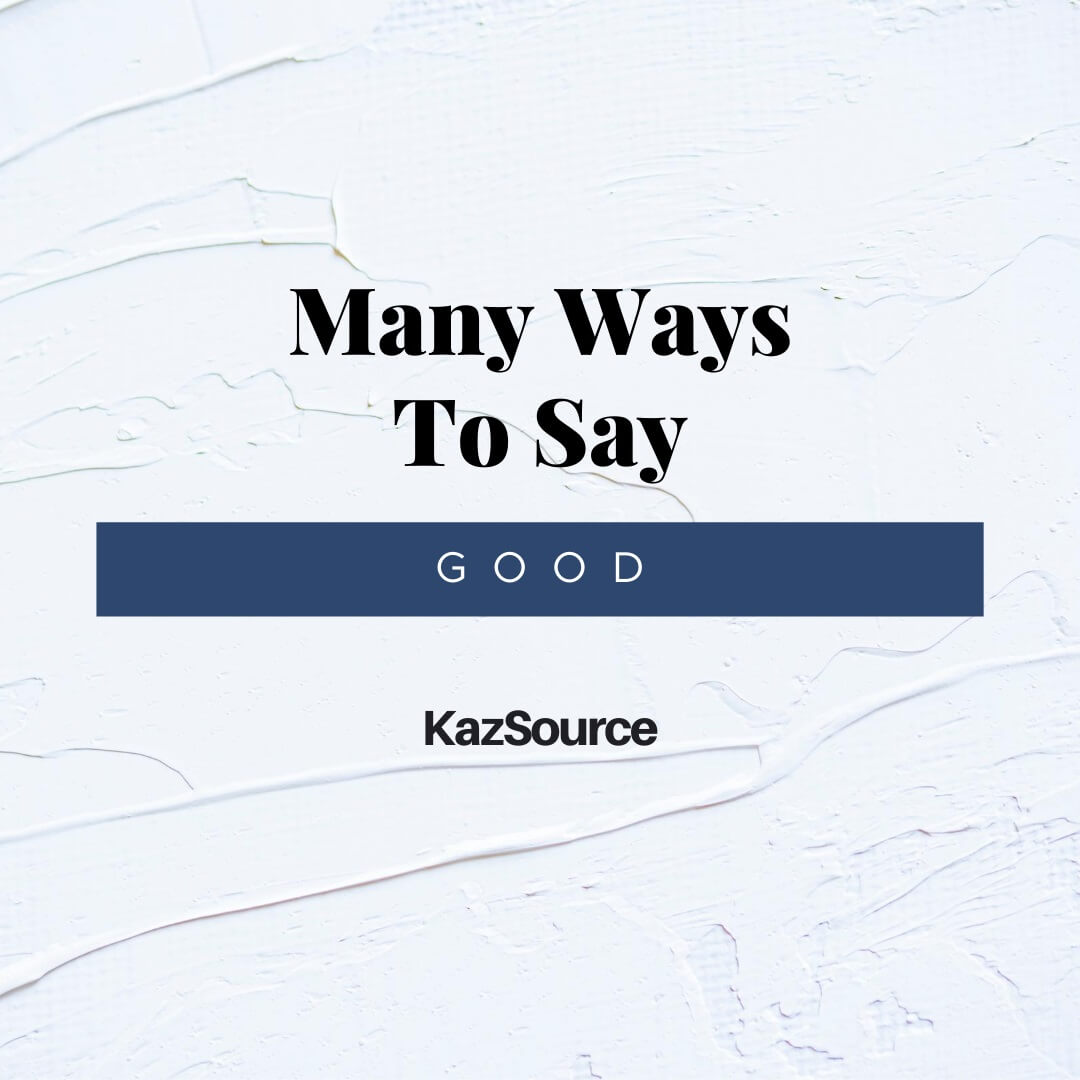 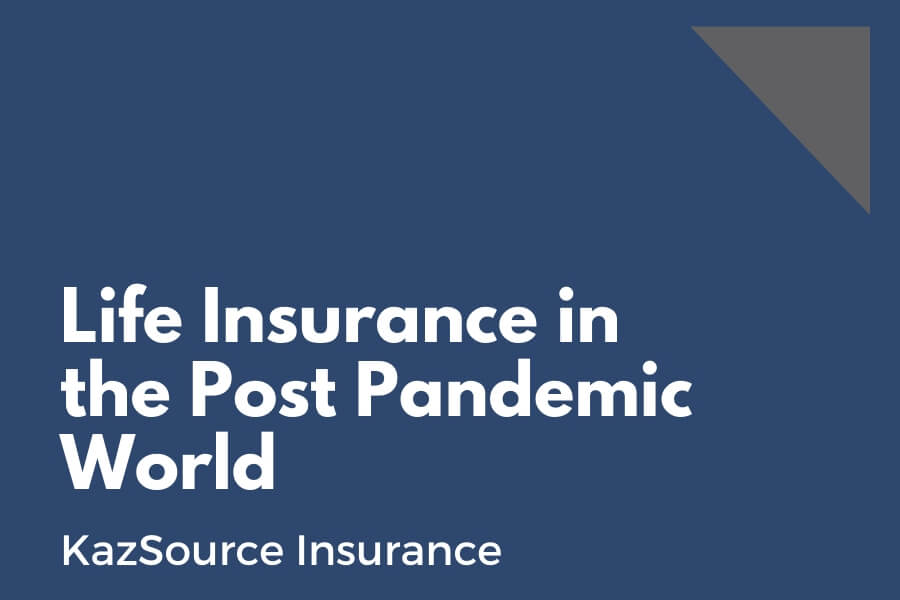 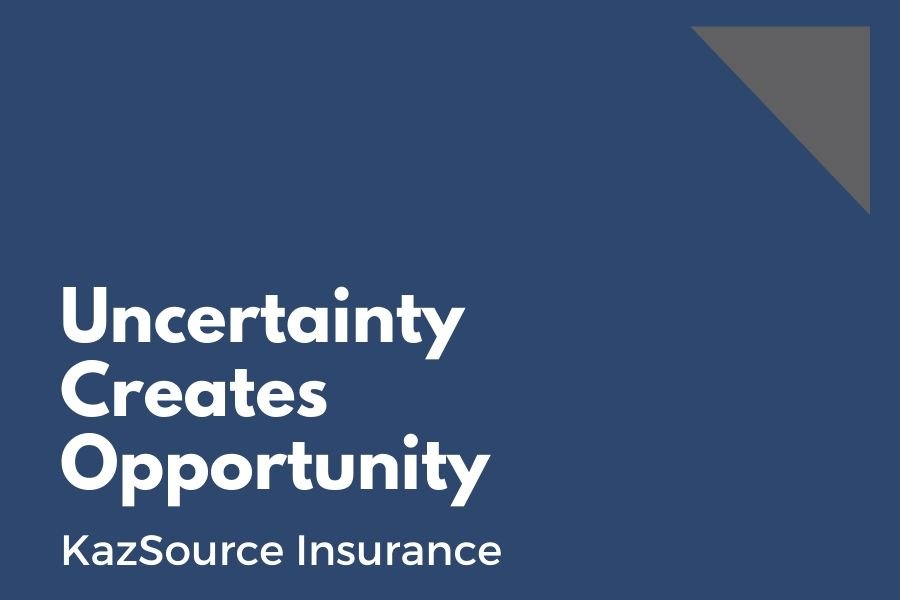